So much to offer groups – need ideas?

Every youth worker loves a list of games. We all know how important it is to establish rapport with your youth group and set the tone for your residential. If you have a group who have come from a number of locations or haven’t spent a lot of time together, then some fun games can help to gel your group together quickly. We have gathered our top 10 games that you can play in our Games Hall at Lendrick Muir. In order to choose the best games or icebreakers for your group we have given you a few “Keep it rules” to consider first.

Keep it simple – clear instructions – no one wants to stand about listening to complicated game rules!

Keep it appropriate – age and ability – everyone wants to be able to succeed – I always think about the feeling I have when playing ‘Trivial Pursuit’!! You want everyone to feel like they are able and want to participate.

Keep it fun – move on if its not working! – Remember the aim of why you are playing the games or using an icebreaker. It might be for fun, to teach a point, to engage and establish rapport or simply because you have some spare time – but it is probably not to make yourself feel like games master supreme (that’s a nice side line). So if it is not meeting your aims and it isn’t enjoyable – then change.

Keep it going – stay focused  – most games and icebreakers need a referee to be impartial and help things along! It is important you to stay focused on the game in order to be able to keep things going and move the game on should any difficulties arise.

Keep it fair – be consistent, be safe, be inclusive – At our residential centre we want our young people to feel valued being fair in play is one of the ways we encourage self and corporate worth. It boosts their confidence and allows them to feel included. Our young people may test our limits but games are a fun way to help them deal with boundary issues. Being fair in our game playing is a great way to show how we consider boundaries.

For the purposes of this blog, I am assuming you have lots of indoor space as I would use all these icebreakers in our Games Hall at Lendrick Muir Activity centre. I have also provide the links for the description of the games and credited them accordingly…

Set up the hall with a bench at each end, and a row of cones/markers down middle to divide the space into two halves. You will also need a large soft ball for the children to throw.

Divide the class into two teams and give one team armbands or bibs. Team 1 should be in one half of the court, team 2 in the other.

Both teams choose a goalie, who stands on the bench in the opposition’s half of the court.

The idea of the game is for players to throw the ball to their goalie without it being caught by the other team. As teams score goals, the scoring player joins the goalie on the bench. Children pass the ball between themselves until someone decides to shoot.

Once children have the idea, introduce rules such as

– A goal is only valid if the goalie catches the ball when on the bench (not whilst falling off!)

Before playing this game remind children of the need to be careful when standing on the benches, especially when trying to catch the ball. Make sure the benches are away from walls/other apparatus. I also use a 6 person limit to the amount of goalies on the benches – subsequent goalies stand on the floor at either end of the bench.

To encourage more participation you could use this variation

All players on the bench are allowed to catch a ball that is thrown to them from a team-mate. This variation permits maximum participation of students. The games go more quickly, I imagine, but we changed starting goalies and have another round.

In this game, kids sit down in a circle facing each other. One person is “it” and walks around the circle. As they walk around, they tap people’s heads and say whether they are a “duck” or a “goose”. Once someone is the “goose” they get up and try to chase “it” around the circle. The goal is to tap that person before they are able sit down in the “goose’s” spot. If the goose is not able to do this, they become “it” for the next round and play continues. If they do tap the “it” person, the person tagged has to sit in the center of the circle. Then the goose become it for the next round. The person in the middle can’t leave until another person is tagged and they are replaced.

This is a parachute game in which there are three characters. Swimmers are the players on the outside of the parachute. They will have parachute up to their waist while lifting and shaking parachute. #2. Four or five players will be under the parachute. They are Sharks and their job is to pull a swimmer under the parachute. Once they pull someone under they take their place as a swimmer. The lifeguard looks for someone who is being attacked by a shark. If they save them then they change places with the swimmer. This is a continuous game if it is played correctly. Once in a while you will have to reset the game.

You can see this on the video below

All stand in a circle, one person is nominated as “splatter” and stands in the middle. The person in the middle then randomly points at someone and shouts “Splat!”

The person they pointed at must duck, then the two people either side of the one who ducked must “splat” each other, by pointing the other and yelling, “Splat!”

The last one to do so is out, this continues until there are only 2 active people left in the circle. When you are out, you stay in the circle, but do not play. This is part of the challenge for the remaining players.

It gets harder with less numbers as it becomes harder to determine who is next to you as the numbers deplete but the circle size remains.

Once you are down to 2 people remaining active in the circle they stand back to back western style, then the person who was in the middle counts from 1 – 20. With each number the 2 remaining competitors must take a step away from one another, and at any random point between 1 & 20 the counter shouts splat instead of a number, at which point it’s a quick draw on each other and the last one to point at their opponent and say splat is out leaving a winner. Ball Hug Race – Each student will place a ball between his/her knees and race to the opposite line and back again. Use a smaller ball for the younger students and change the distance for different age groups.

This relay can be done as a team race. Pair people off with each group having one beach ball and mark out a distance with a start and finish.

Chop Stick Relay – Students line up in three teams with the first person from each team standing on a poly spot. Give the first student in line two “chopsticks” (rhythm sticks). On the signal to begin, the first student will pick up the rubber chicken from inside the hoop using only the chopsticks. (They may not use hands or stick the chop stick inside the chicken). They will have to bring the chicken down to their stir fry pan, then return the sticks to the next student in line, who then goes to the pan and must bring the chicken back to the group and the process continues until everyone has had a turn. Equipment needed: Event sign, 3 hula hoops, 3 rubber chickens, and 2 chopsticks per line, 3 stir fry pans (which can be hula hoops).

There’s no way around it – Bucket Head is a tricky game. If you plan to ever be on the show, here’s a minute to win it game that you’ll need to practice.

Standing five feet away from a wall, bounce five ping pong balls off the floor, against the wall, and then back to you, catching it in a bucket that sits on top of your head.

For this game, all you need is a pool noodle or a pillow… something that won’t hurt if you got hit with it! One of my favourite icebreakers ever – you can have lots of fun and a real giggle.

Have your group sit in a circle on chairs.

One person stands in the middle with the pillow or pool noodle and picks one person.

This is a great game to learn the names of people in your group!

And finally one of my all time ultimate icebreakers….

Set up Dodgeball: Divide the playing area in half with a line. Place a line or object in the center of this line to mark it as the middle. Draw 2 attack lines 10 feet from the center line in each direction. Draw an “end line” rectangle at the far end of each teams playing field. Place the balls on the center line – spaced evenly. Players start the game at the end line with one foot in the rectangle.

At the whistle teams rush toward the middle and grab the balls only to the right side of the marker on the center line.

Team members throw balls at the opposite team only after they have crossed back over their own “attack” line.

Players may never cross the middle line or step out of bounds.

Players who are hit with the balls are out of the game.

If you catch a ball thrown at you (before it hit’s the ground) then the thrower is out.

Bonus: After catching the ball an eliminated player from your team gets to come back.

Hitting a player in the face eliminates the thrower.

Warnings: Use only soft playground balls 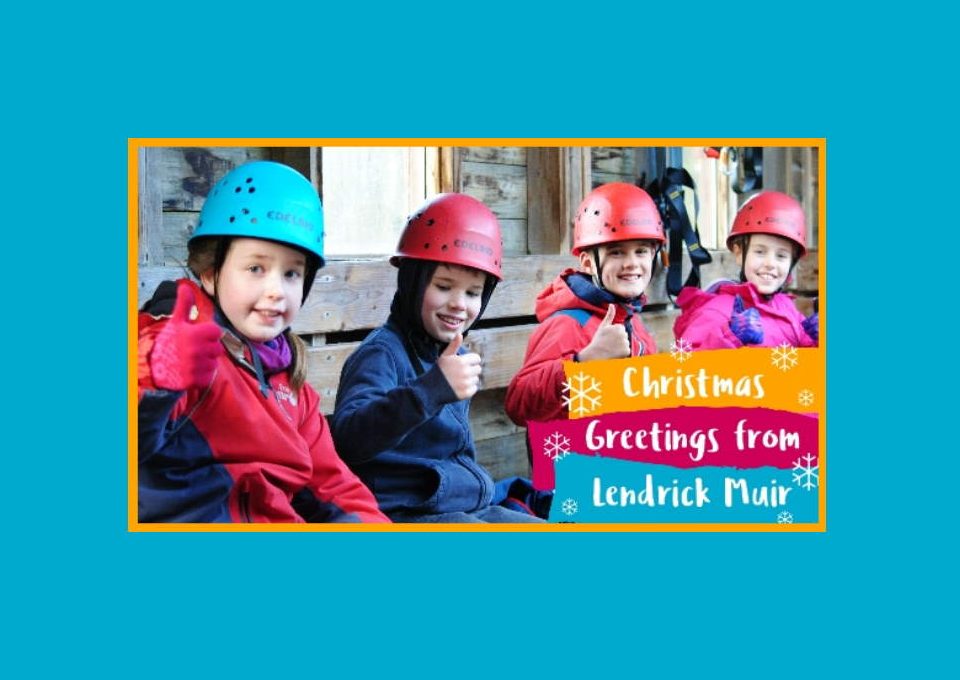 Could you please pray for Lendrick Muir? 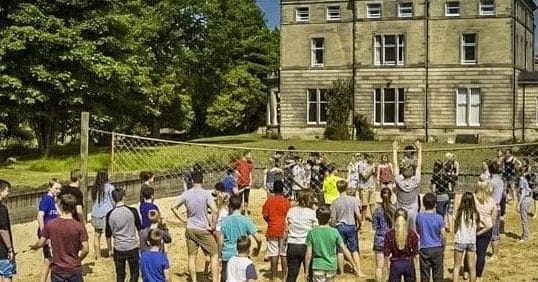 SU Holidays – why send your child?